Hey, you guys. Carter here with Century 21 Affiliated. In this blog post, we’re going to be discussing having private utilities on your Lake Winnebago house. Now what I mean by private utilities for those who don’t know, I am talking well water and a septic system or some sort of septic or private onsite water treatment system.

Should I Buy a House With Private Utilities?

Private utility systems are most common when a property is either in a Township or in a rural location. Why is this? Because those properties never had the municipal sewer/water system running underground when they were built. My personal preference would be to have well water (I like the taste) and municipal sewer. This would mean you would only have to pay a sewer charge and no water bill.

As far as Lake Winnebago homes for sale Is it common to have private utilities? Is it not common? What should you expect with the systems? I’m going to go over all this information in this blog post, but if you have questions or you’re looking at buying a waterfront property on Lake Winnebago, feel free to contact me. Fill out the form down below and I’d be more than willing to help.

But jumping on into the information, private utilities on Lake Winnebago. So for example, well water is extremely common for your Lake Winnebago property. Most of the properties on Lake Winnebago were built at a time frame where they had no water or utility system running along the street. And most of the roads along Lake Winnebago are not the major highways. They’re typically branched off the major highways and they don’t have any water system running underground to feed them. So most of the properties do have well water and the well water is fantastic. You might need some sort of purifying system, but that will more than likely already be in there if you’re buying a used house or if you’re buying a new house, then you’ll just have to face that cost when it comes. So generally speaking for a new well, I would expect somewhere between $8,000to $10,000.00.

Now going into the private onsite water treatment system or a septic system or a mound system, most Lake Winnebago properties are on city sewer, which is definitely the best-case scenario. You don’t have to maintain it. You don’t need to worry about it. Of course, you could have some sort of clog at some point in time. You get Roto-Rooter out and they will clean it for you, but normally they are on city utilities or municipal sewer system, which is again, perfect if you have well water. You don’t have that sewer charge as well. But say it is on a septic system, the different systems you will see on Lake Winnebago is a normal, conventional septic, a holding tank, or a mound system.

Those are typically the three most common systems in Northeast Wisconsin. On the lake, you’re going to see more so the holding tanks, which have to be pumped every three to six weeks, or a conventional septic system, which has to be pumped every three years. If it was up to me I would prefer a conventional septic system vs a holding tank for the fact that you don’t need to pump it as often.

How can I help?

I hope this information was valuable to you. I gave you some sort of insight as to what to expect with private utilities on Lake Winnebago. And like I had mentioned before, it is property dependent upon what system might be in place. You can get them inspected prior to purchase. So if they do not check out, of course, the seller would be responsible to fix them. But if you have questions or like I had mentioned before, if you’re interested in Lake Winnebago waterfront property, send me a message or give me a call on my cell phone, which is 920-252-2864. Have a great day, you guys. I appreciate you reading this. 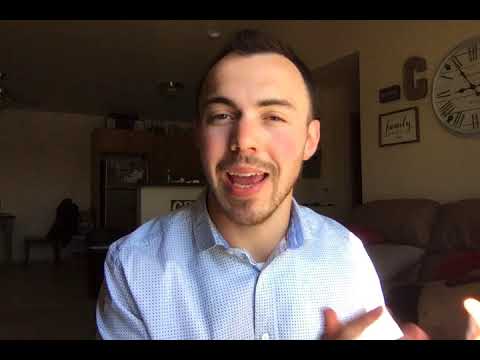